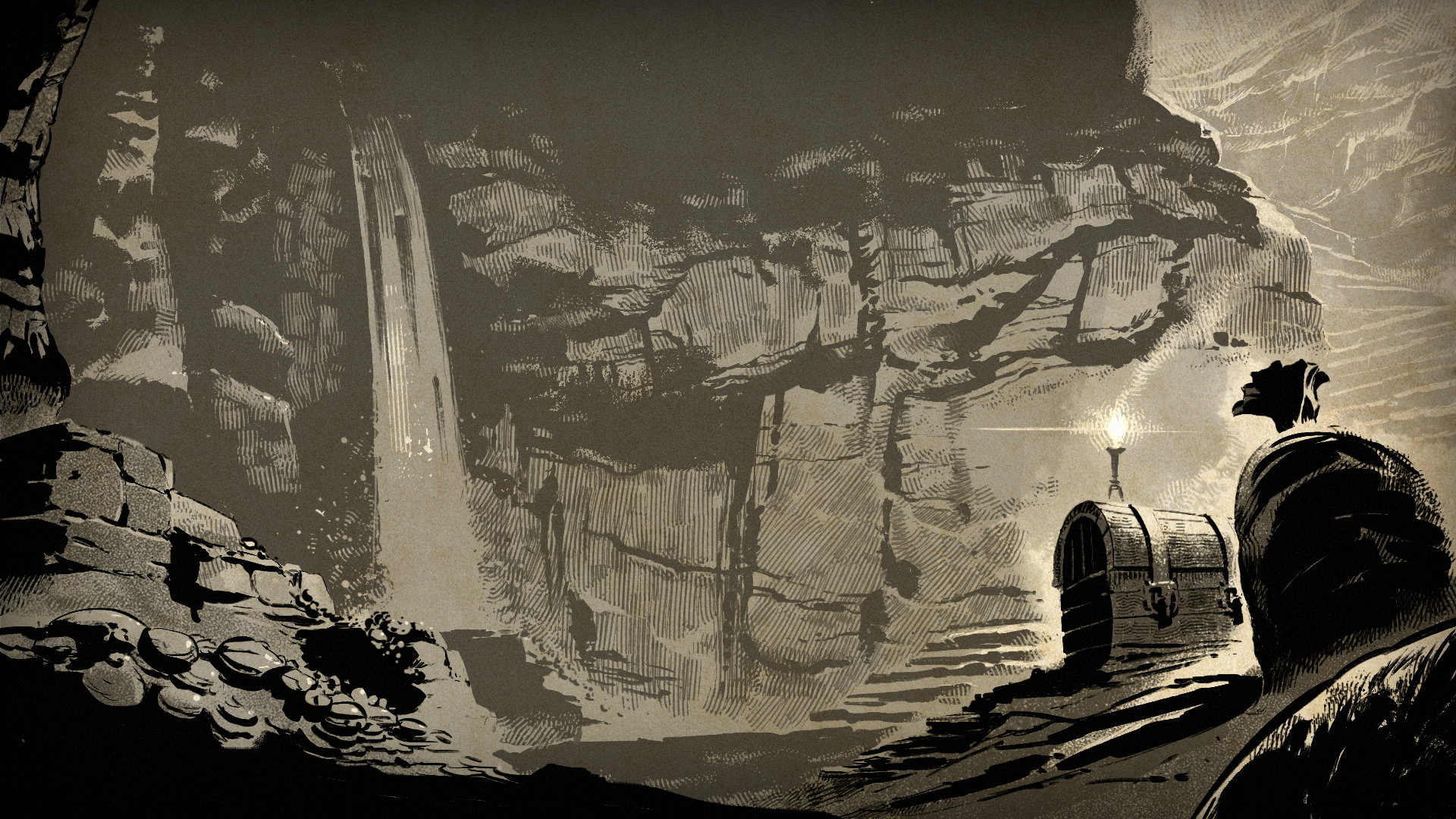 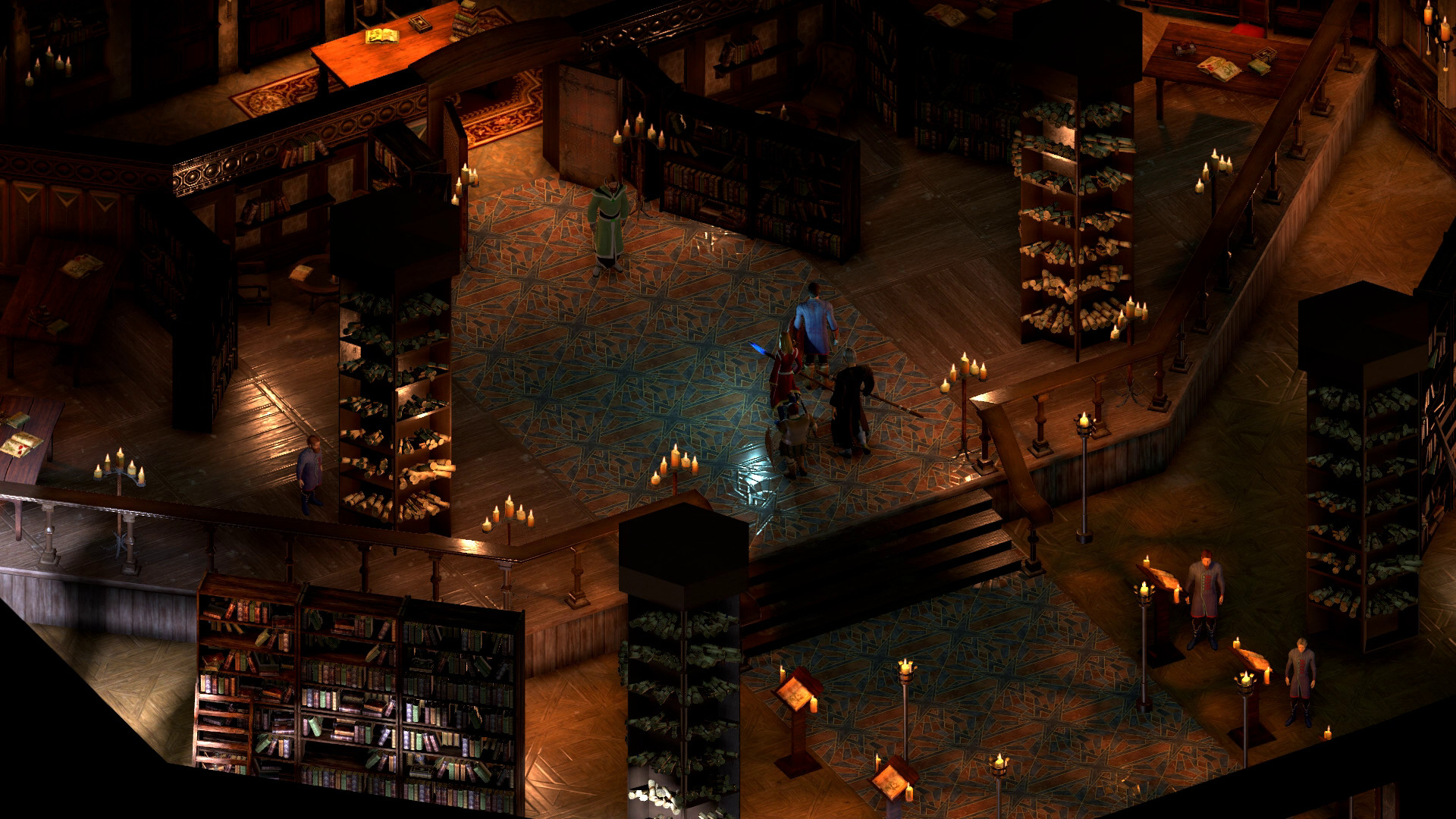 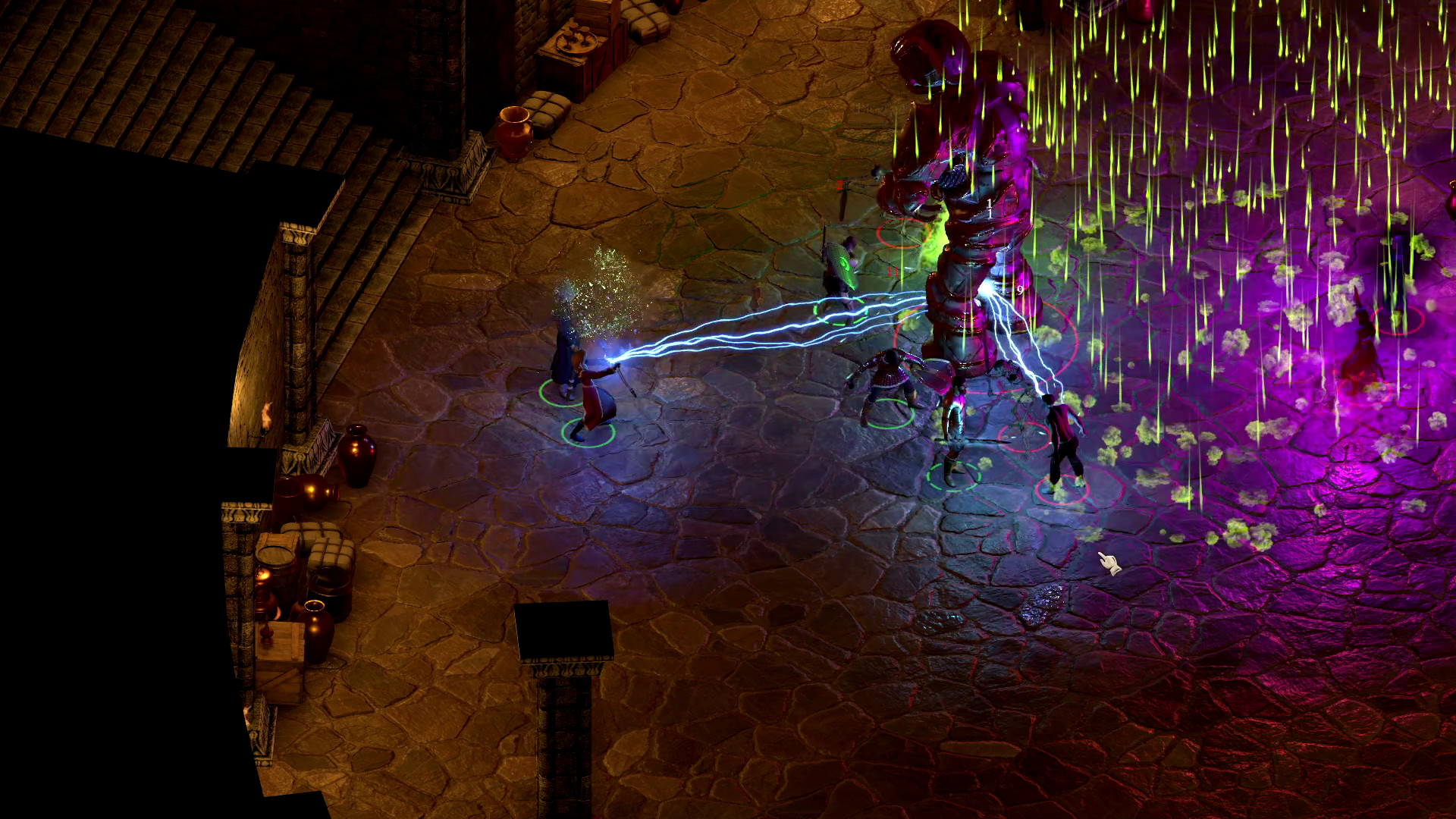 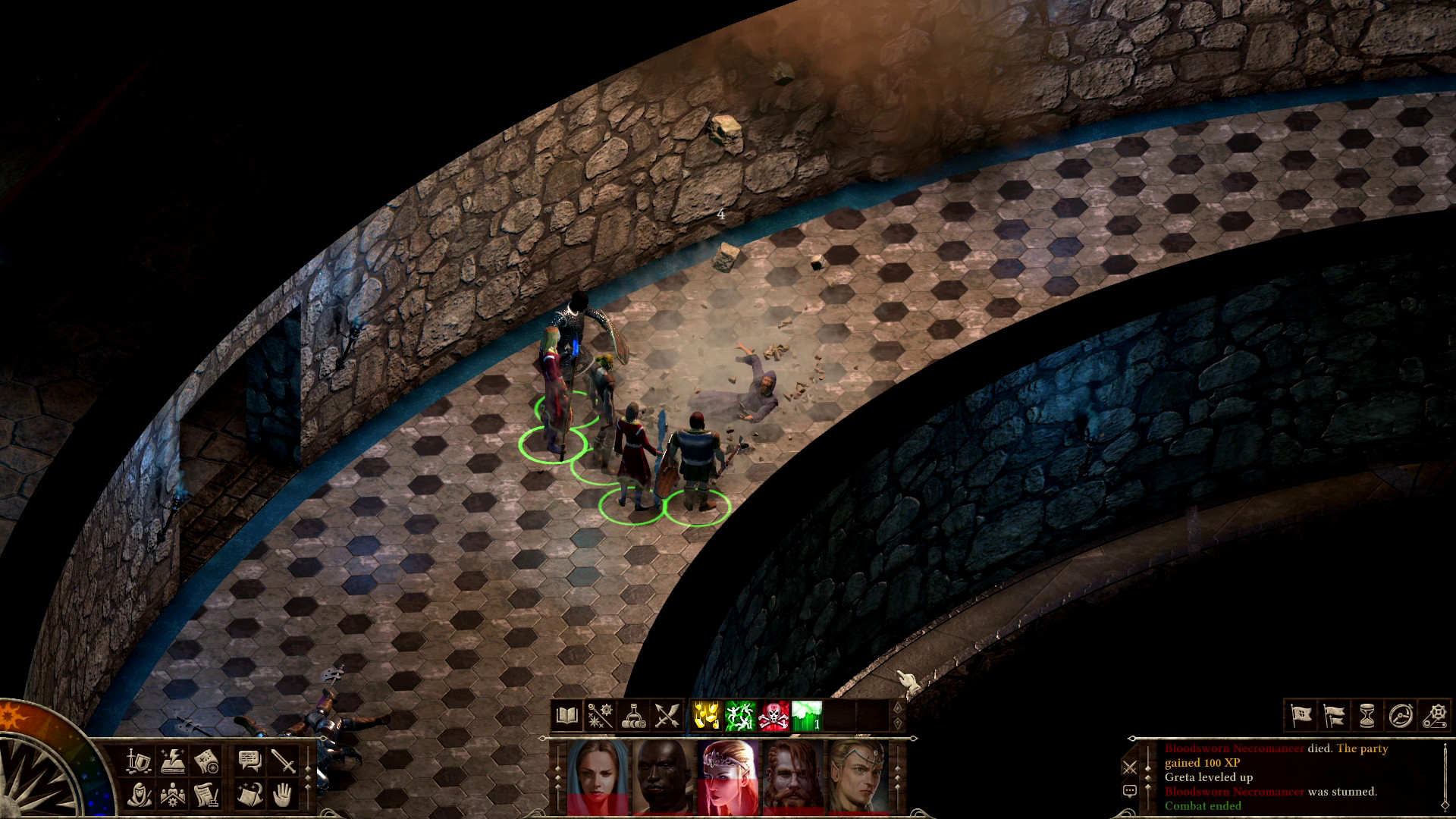 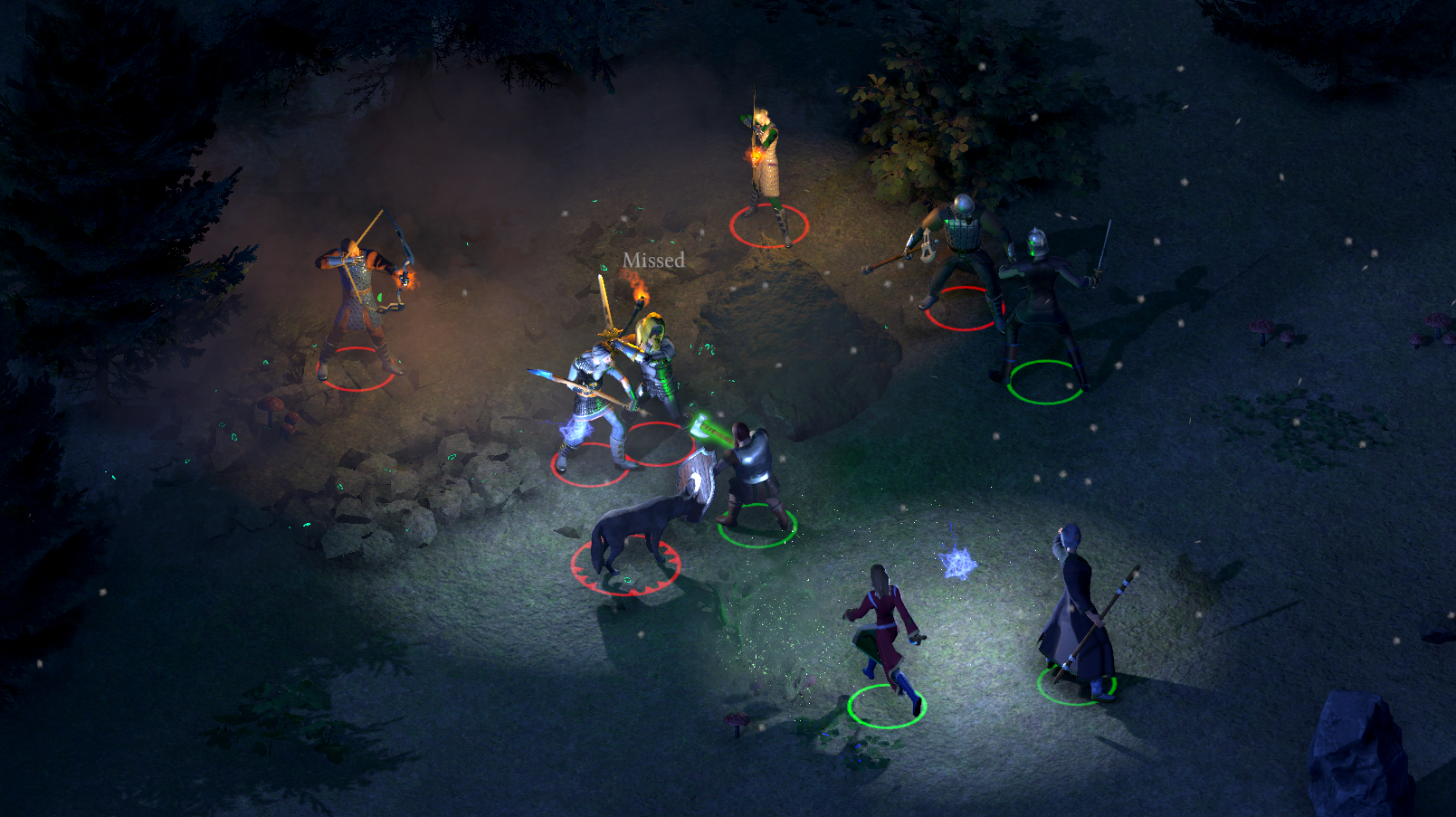 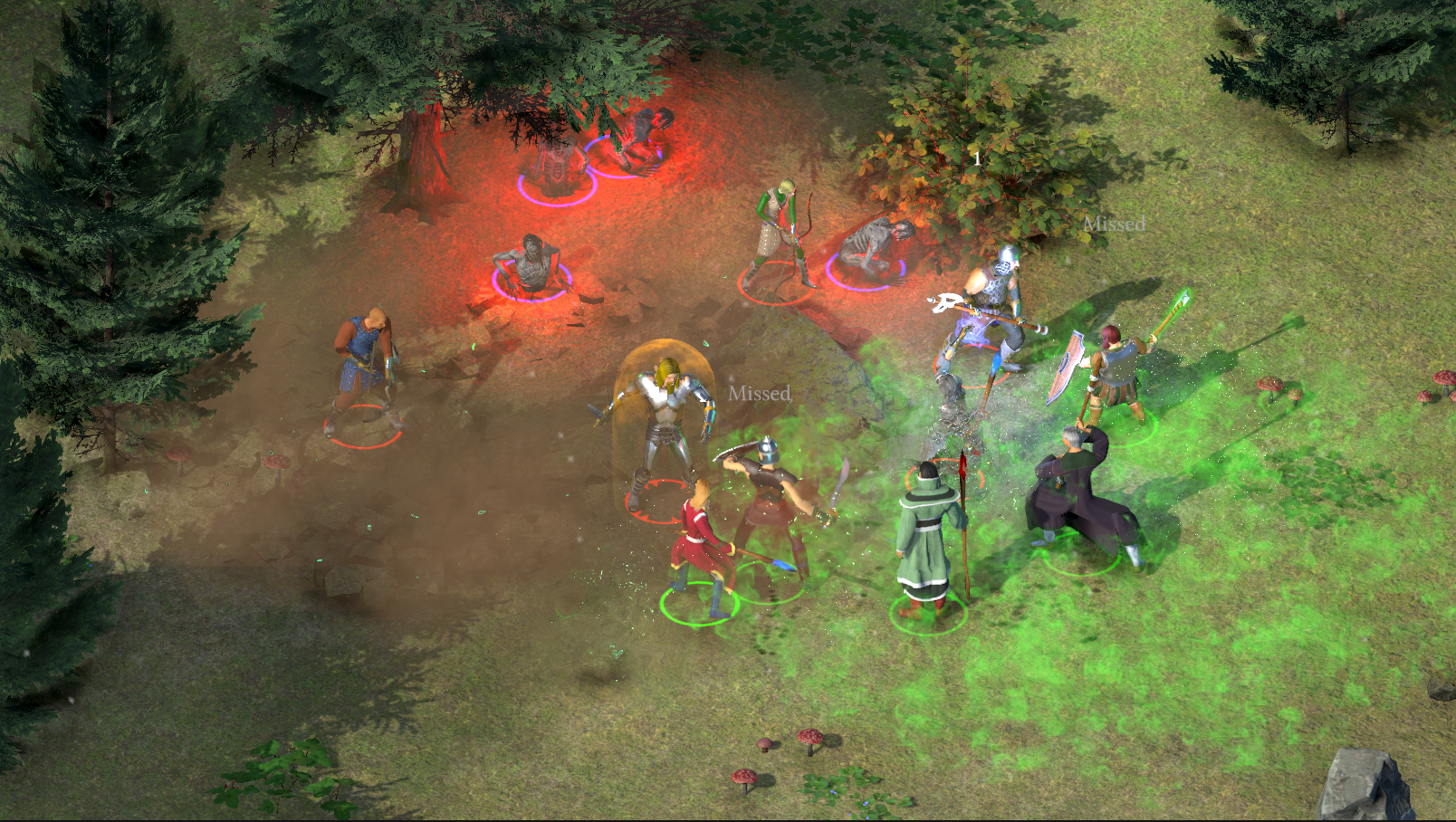 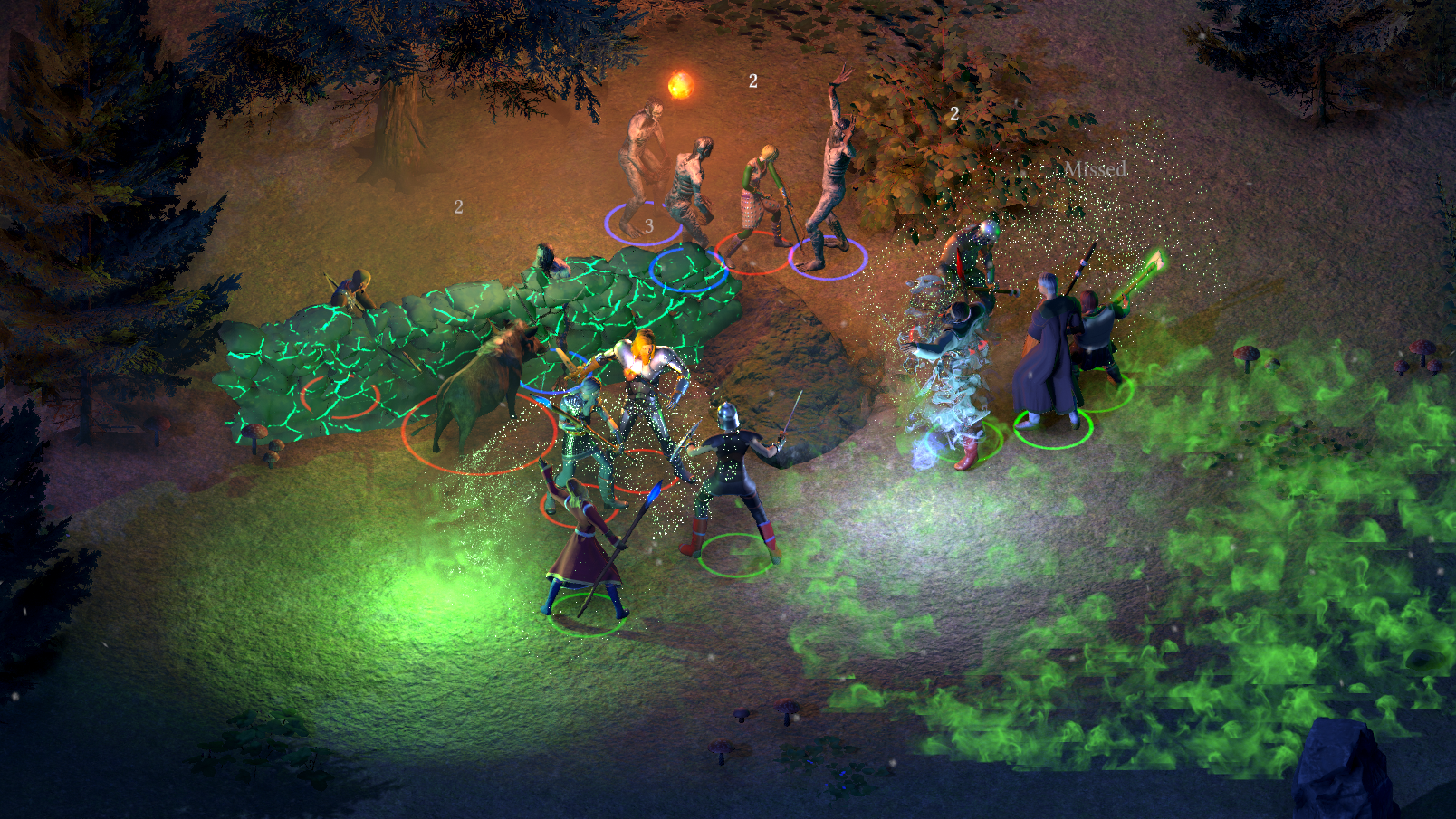 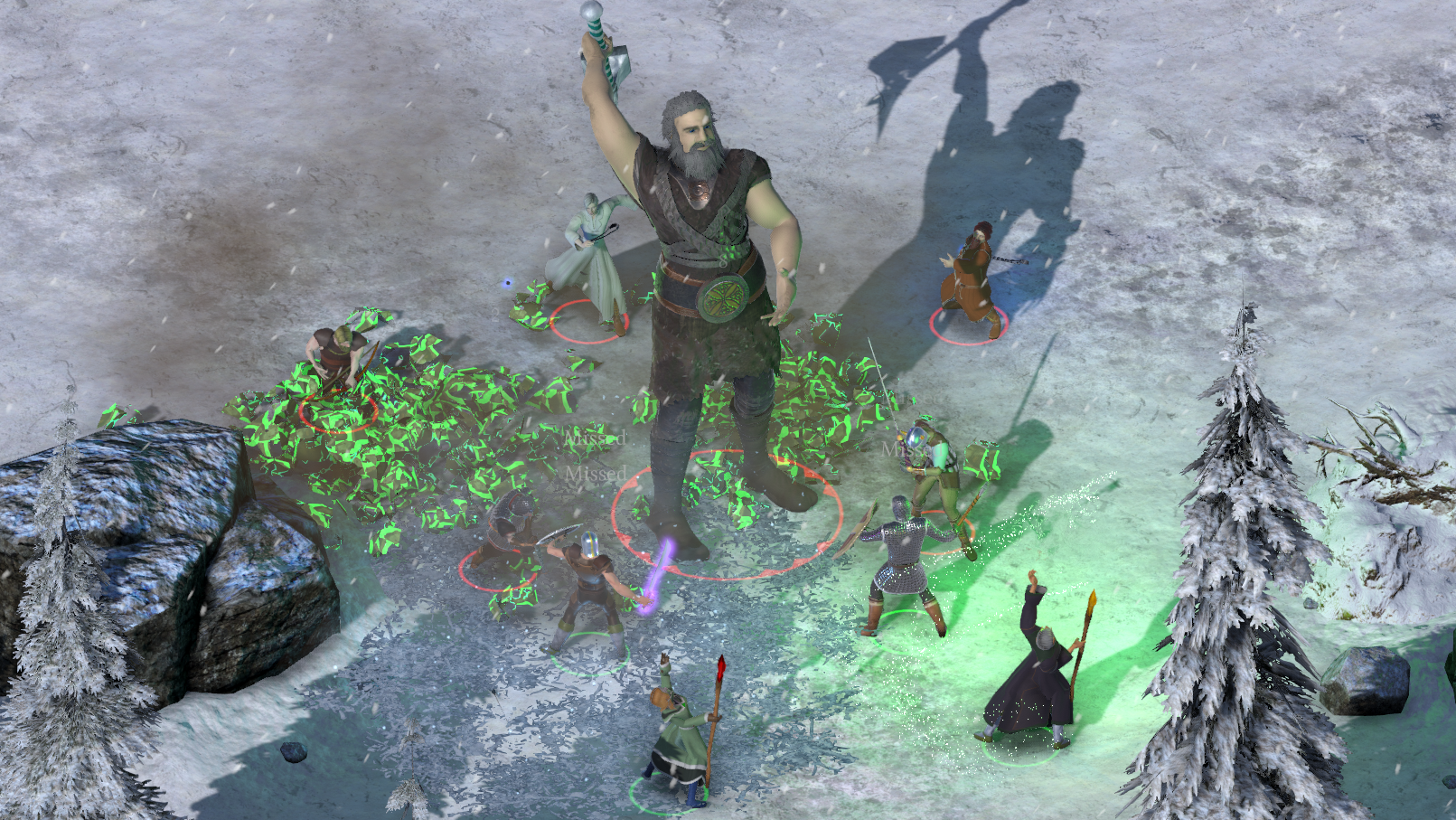 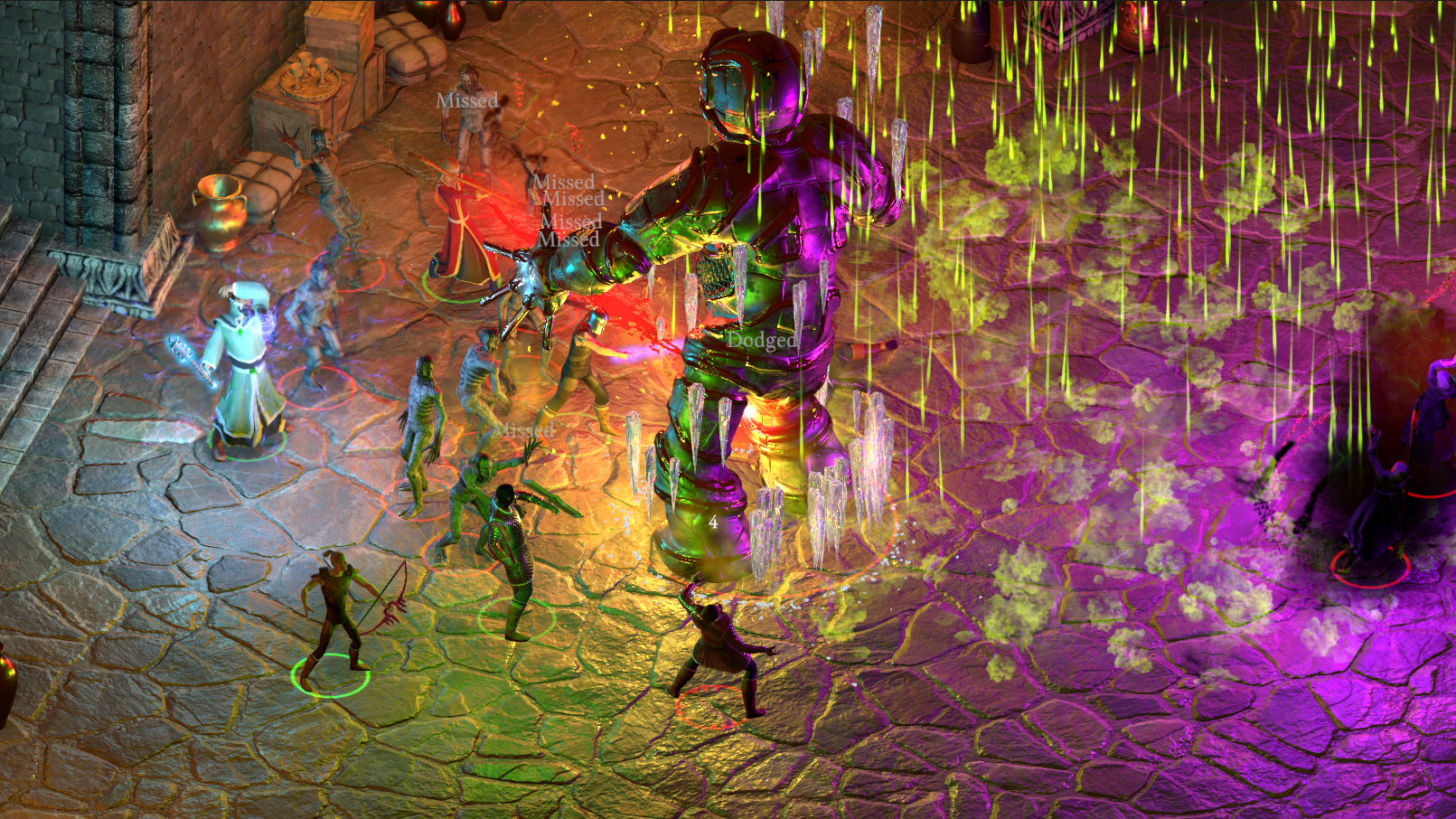 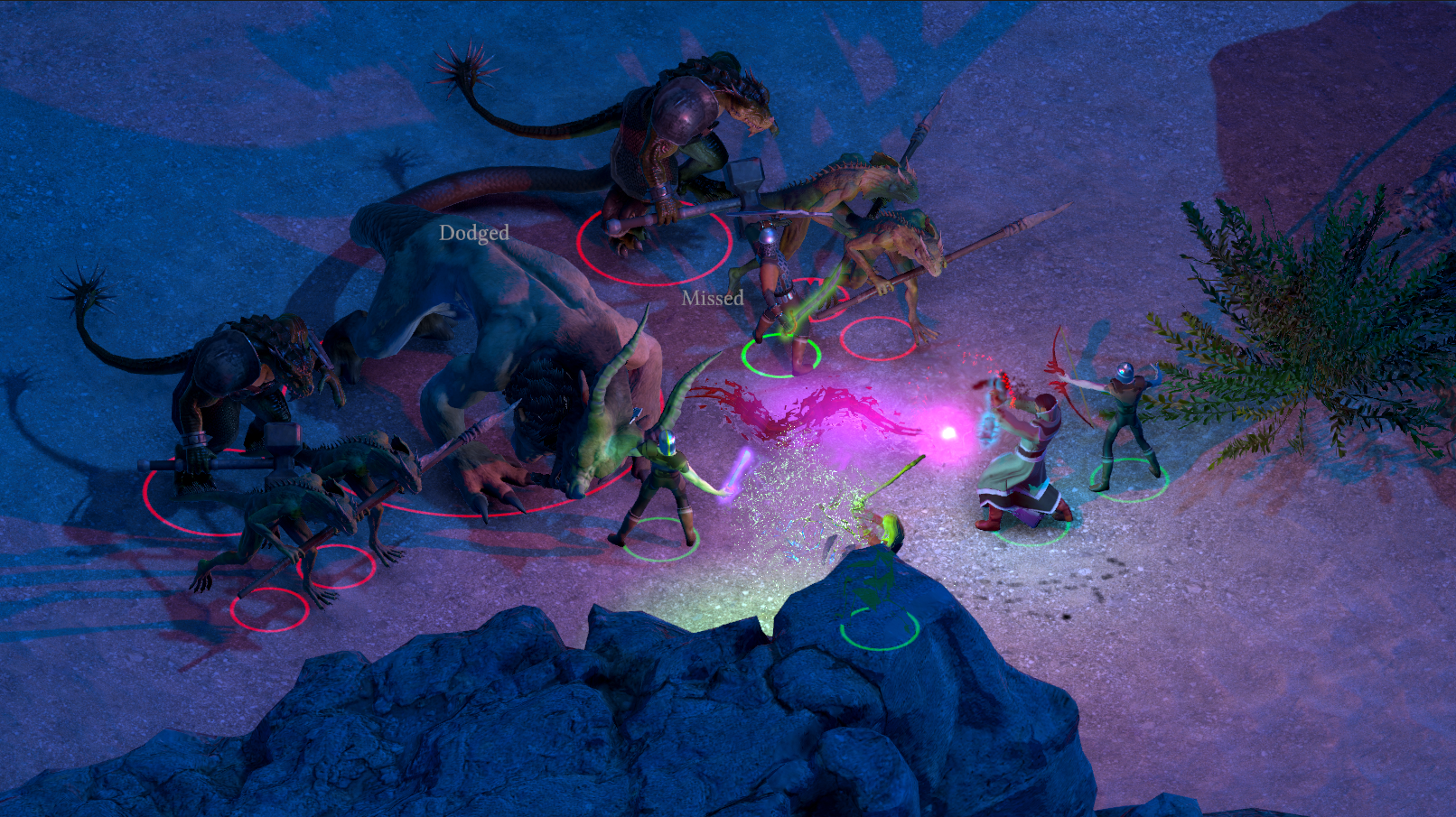 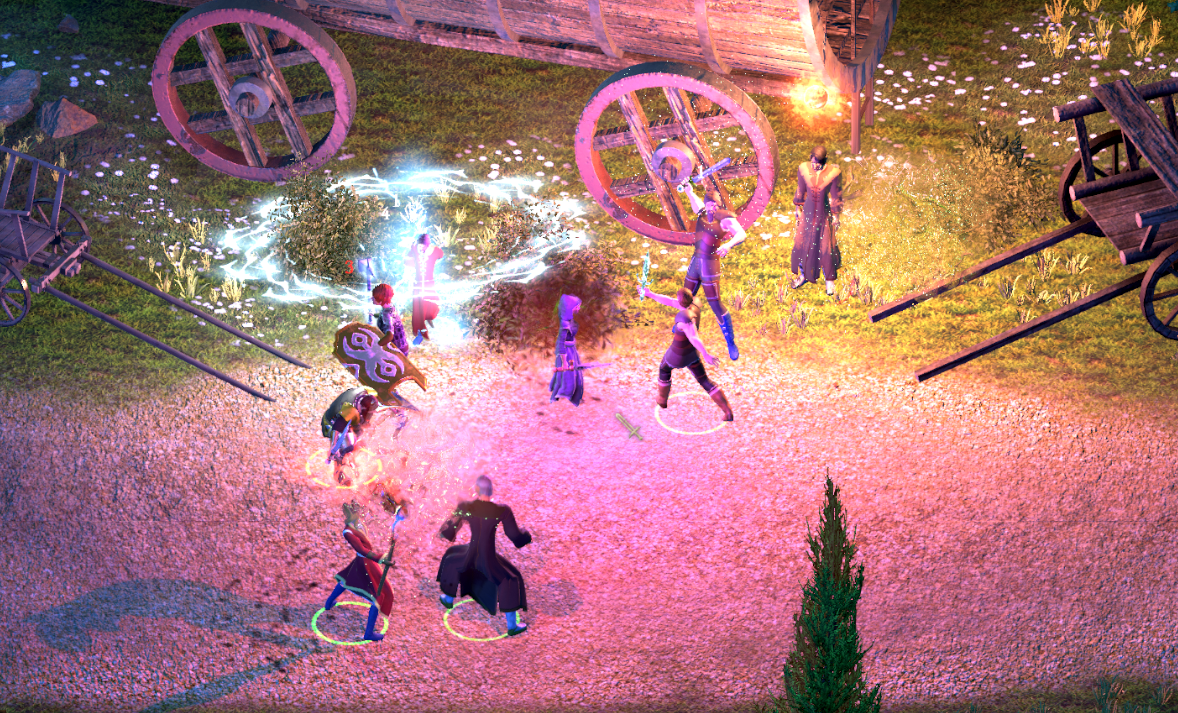 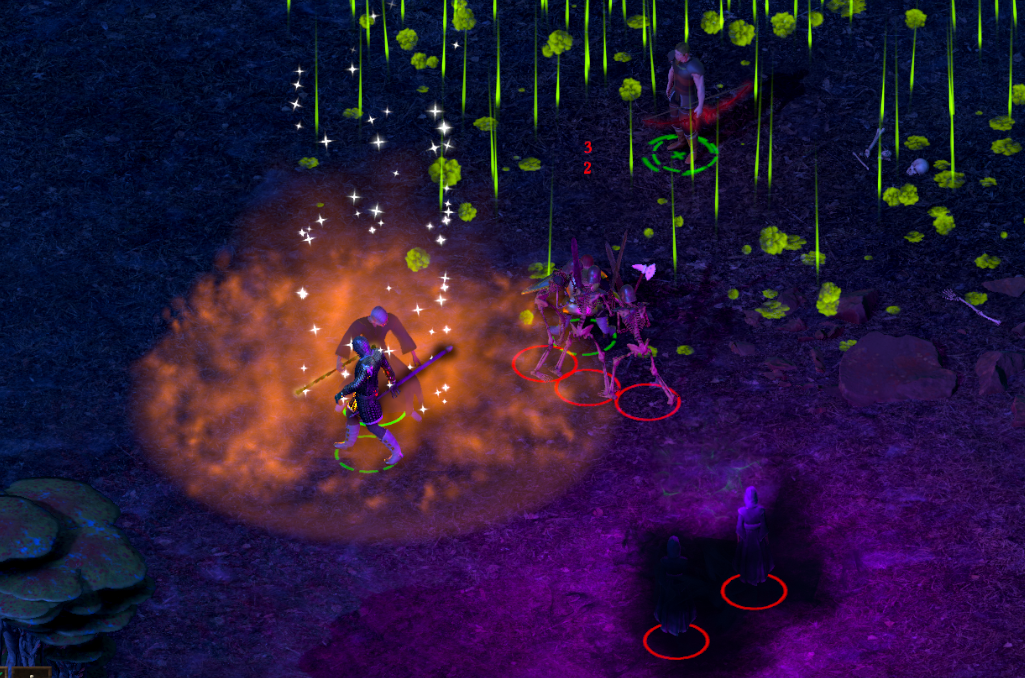 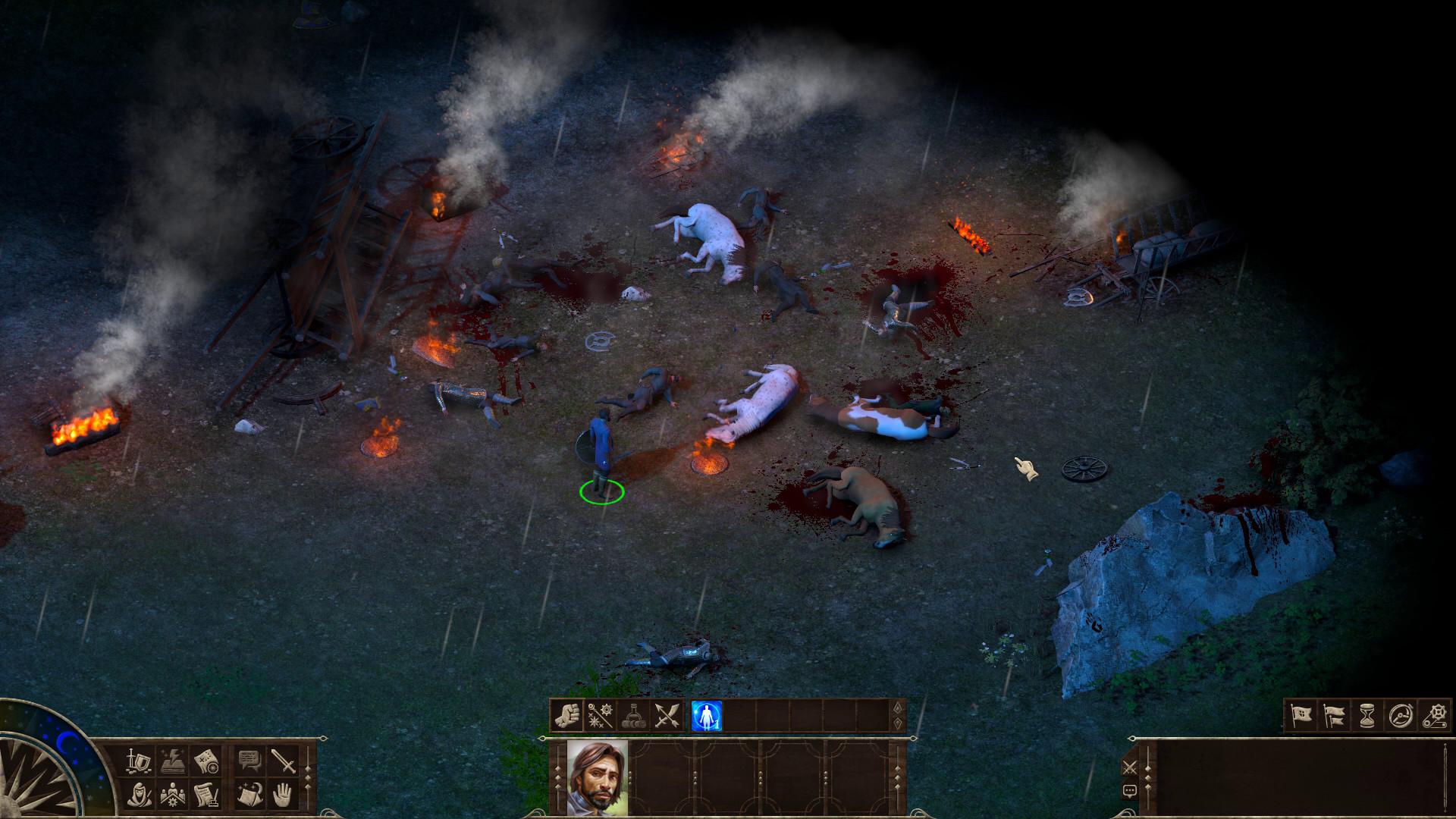 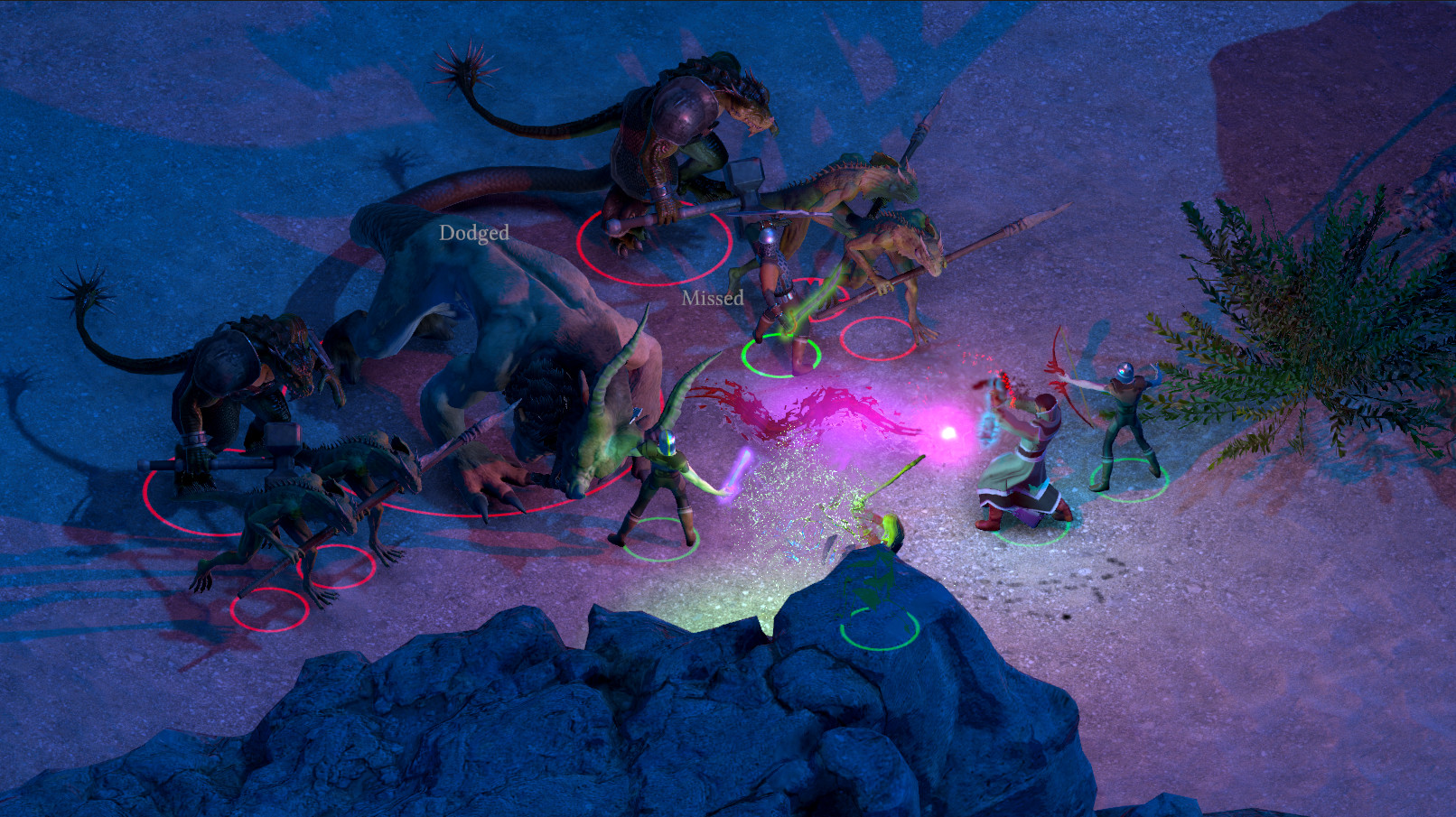 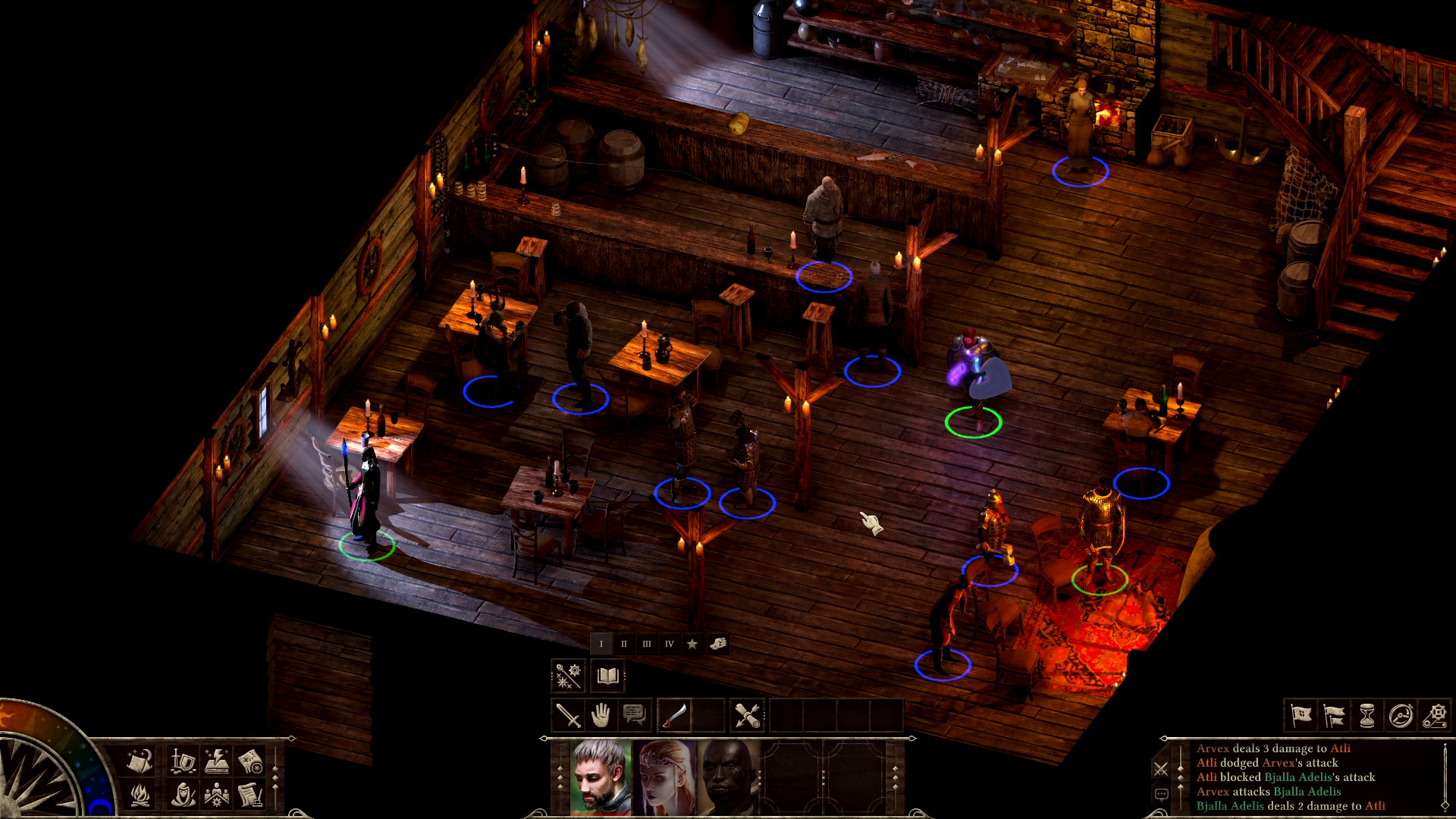 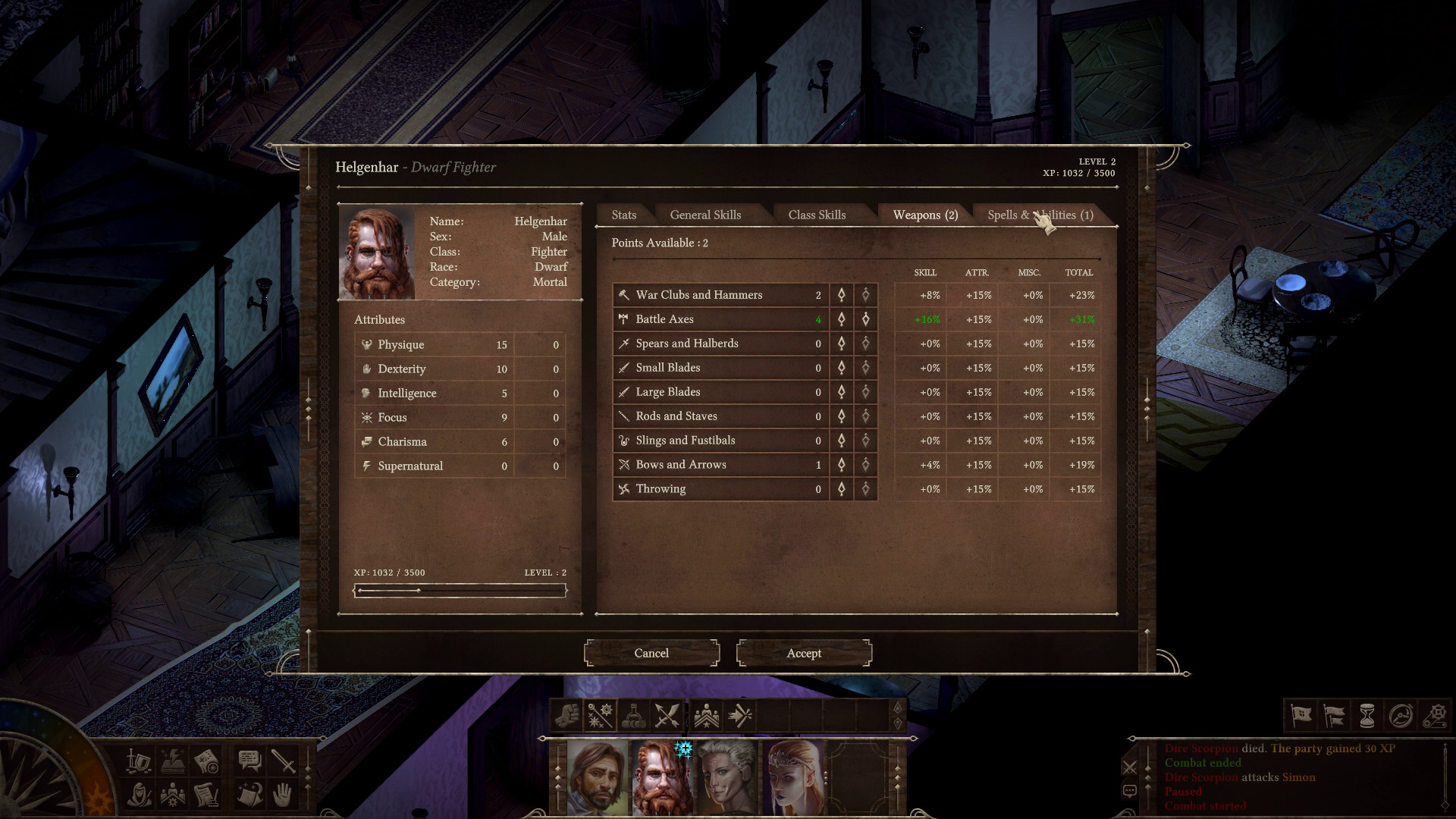 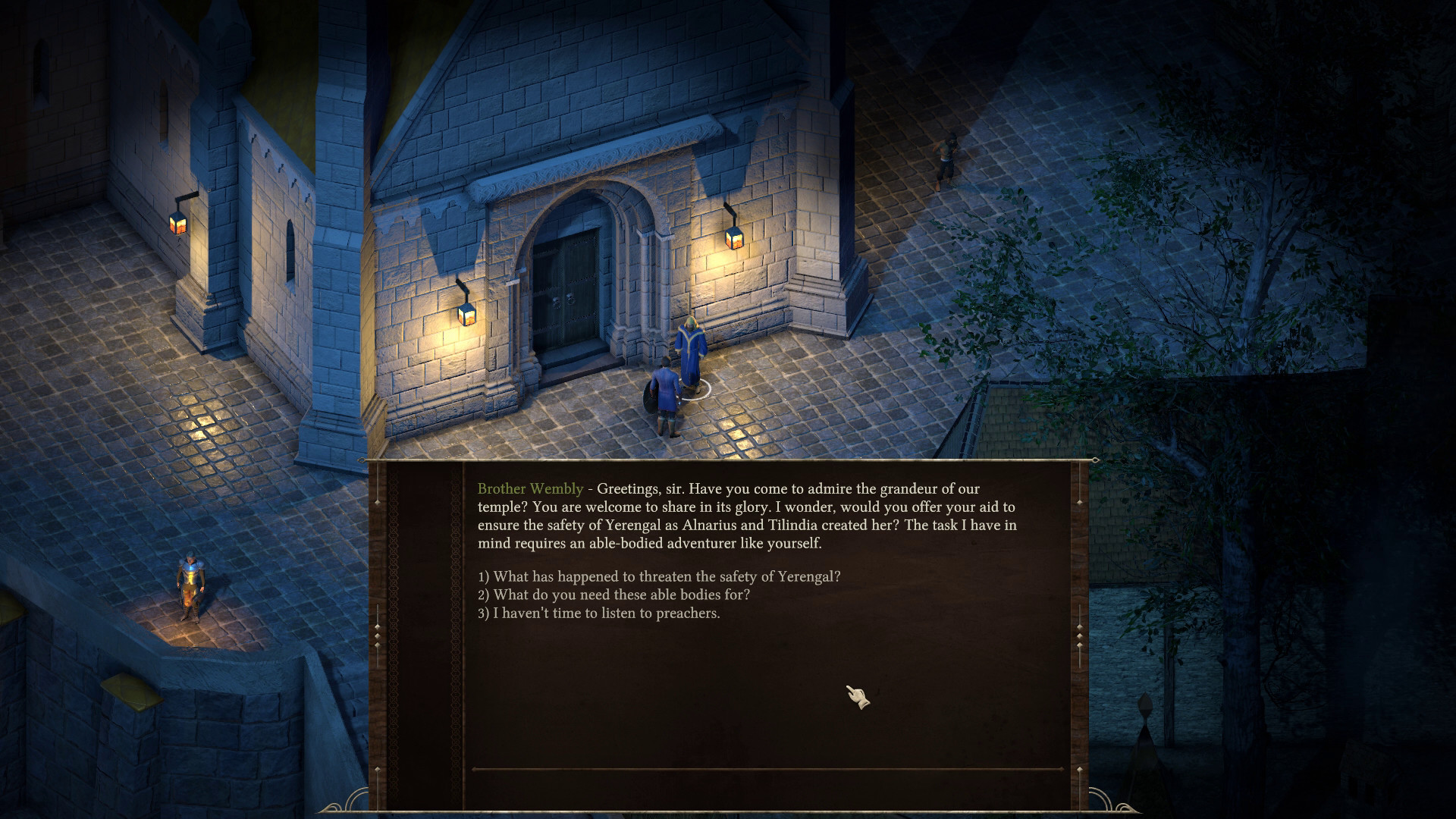 Black Geyser: Couriers of Darkness. Explore a land plagued by war, pestilence and mysterious abductions, and uncover the hidden legacy of your birth. Recruit powerful allies to your cause; achieve your goals through sorcery, stealth, a silver tongue or brute force; and discover the truth of the Black Geyser.