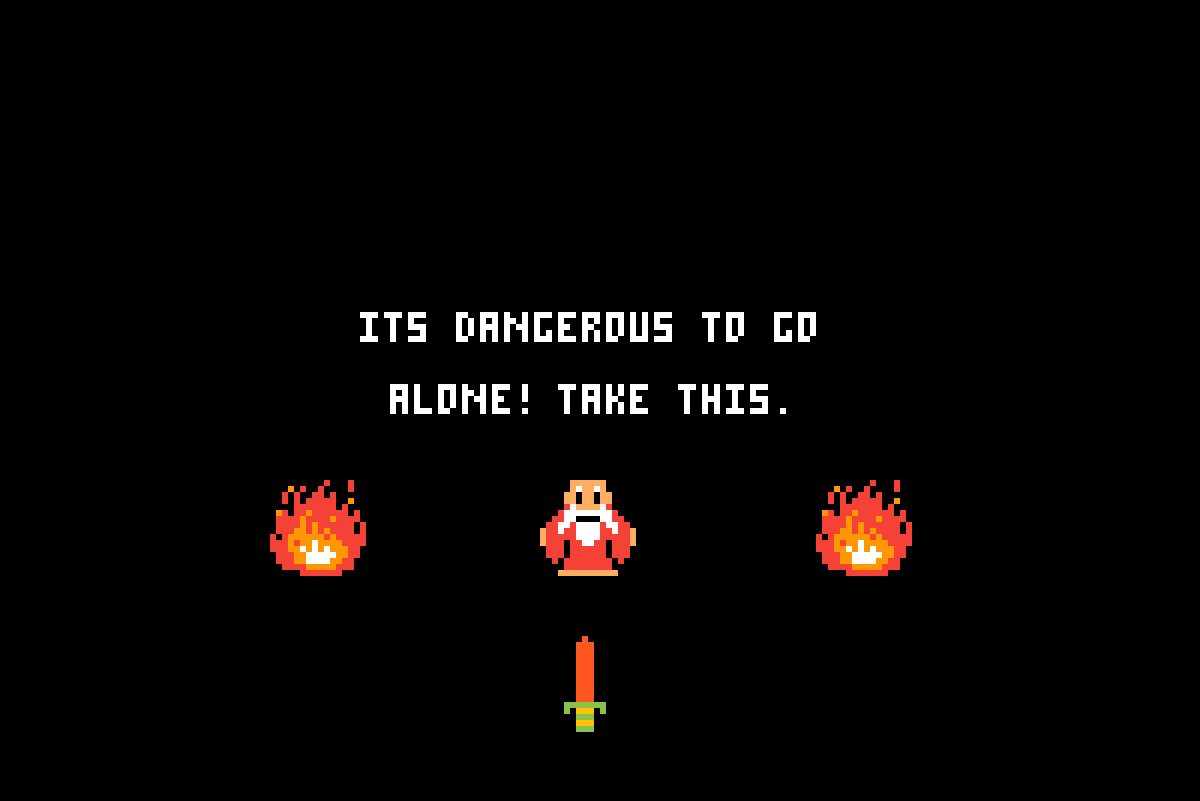 Five Suggestions for your Game Launch.

Game launches are stressful times for developers. This advice series is meant to alleviate some of the more glaring pain points we’ve seen developers face when launching their games. Some of the advice may seem rudimentary, but we find that it’s the little things that oftentimes get missed.

3. Influencers matter, ensure that at least some influencers are playing your game on launch. Streamers and YouTubers typically have a content schedule planned out, get in touch with them early. They’re not apt to cover your game if you let them know a week before.

4. Your steam page should be up to date with all the latest game changes, latest images and video, and be prominently shared on social media. While you’re at it, keep you website up to date as well. 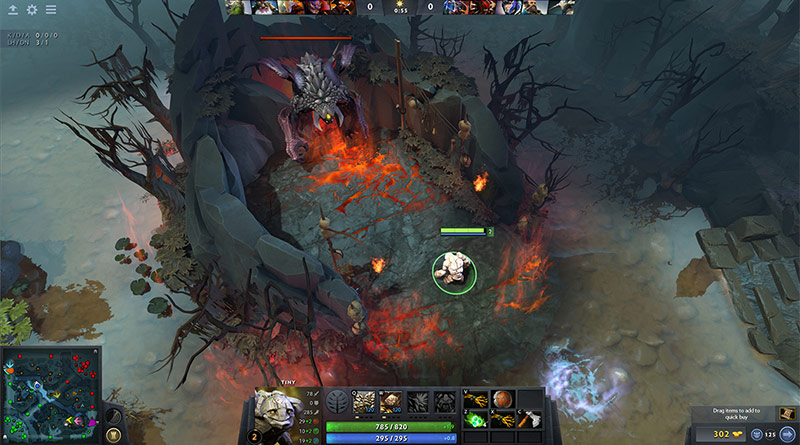 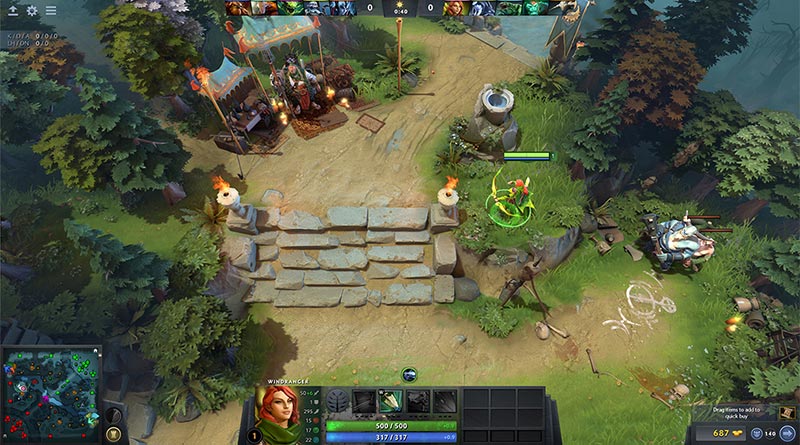 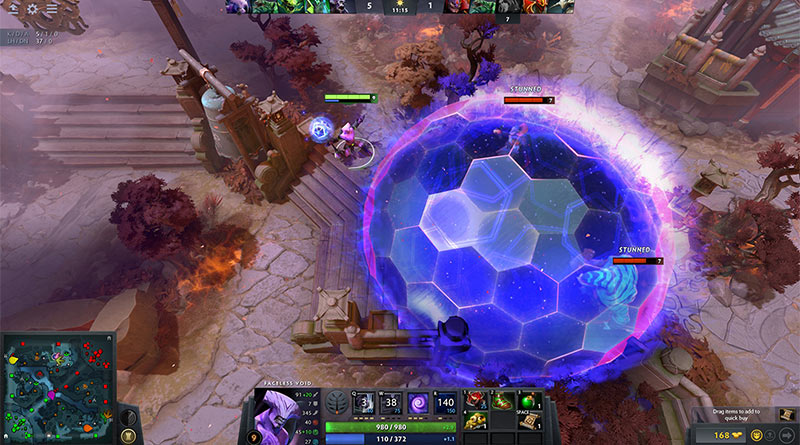 5. Media matters too, have some media coverage for your game set up ahead of time. Don’t expect media to cover your game if you let them know of its release 30 minutes before game launch.